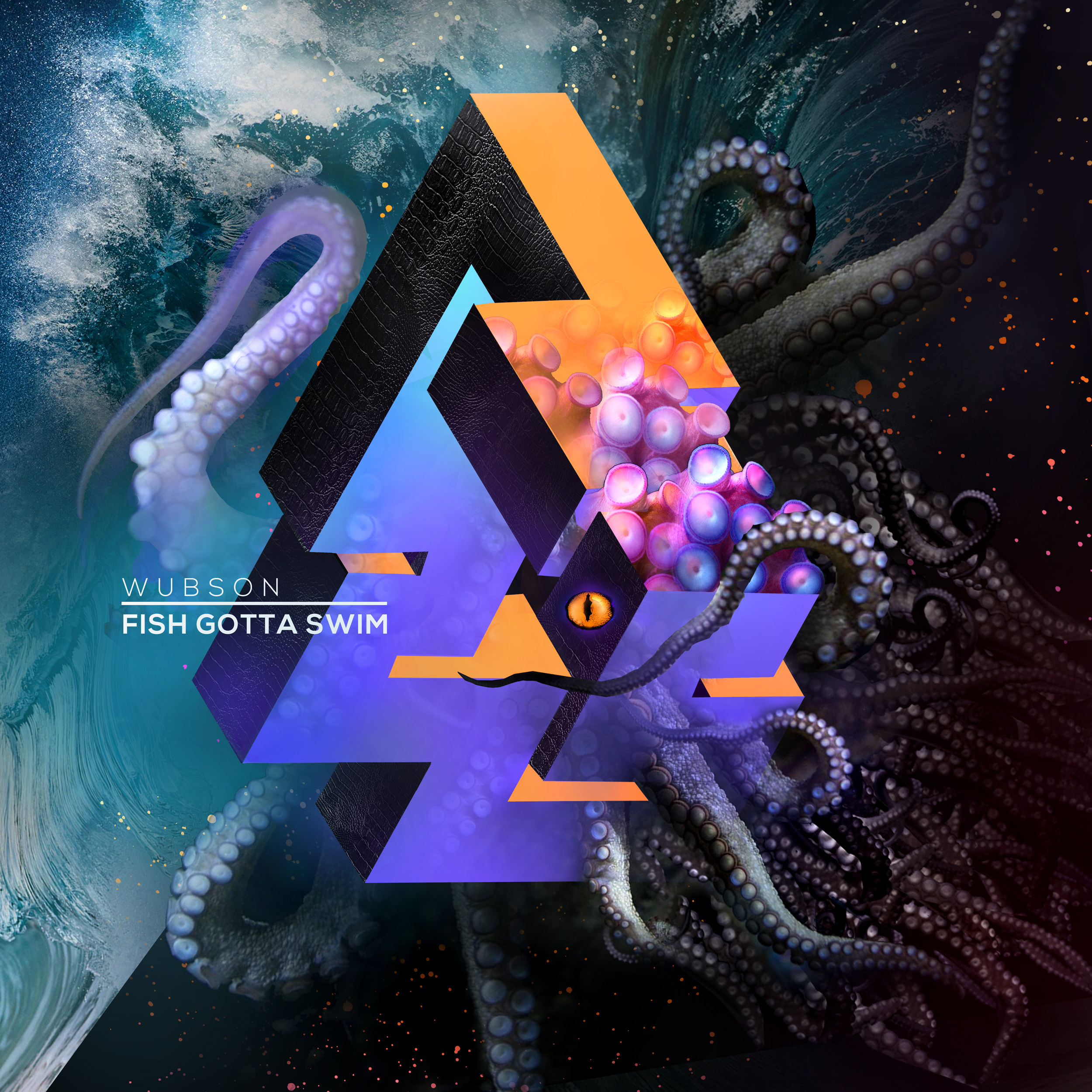 MalLabel Music is hyped to be bringing you yet another journey into the realms of innovative sound, as Massachuchets’ lovable monster ​Wubson​ releases his deep and delicious EP ​‘Fish Gotta Swim.’

Written over two years of intense personal trials and tribulations, ​‘Fish Gotta Swim’ ​is the product of a tremendous overcoming; a channeling of the anger and frustration one feels when lost in unimaginable circumstances and still finds the power to turn it all around.

‘Sharks Gotta Eat​’ comes in with a mystical twist on a grinding east-coast grimey 808 symphony, lending a window into the uncompromising work ethic of an artist hungry to leave his mark on an industry awash in sameness. Prepare yourself for absolutely filthy drops, addictive, frantic rhythms and ghostly samples.​‘Fish Gotta Swim’ ​showcases Wubson’s technique as a producer as he takes you through a womp-heavy trap run with gun blasts, piano laden melodies and more tempo changes than you can shake a tail at. ‘Mon Capitan’ ​brings the heavy 2am fire with ruthless glitches, driving low-end moombathon patterns and an overarching ferocity that catapultes you into a roaring, foaming bass-face mess.

Fair warning: you might feel a need to dominate the game after listening to this one. Prepare the masses.