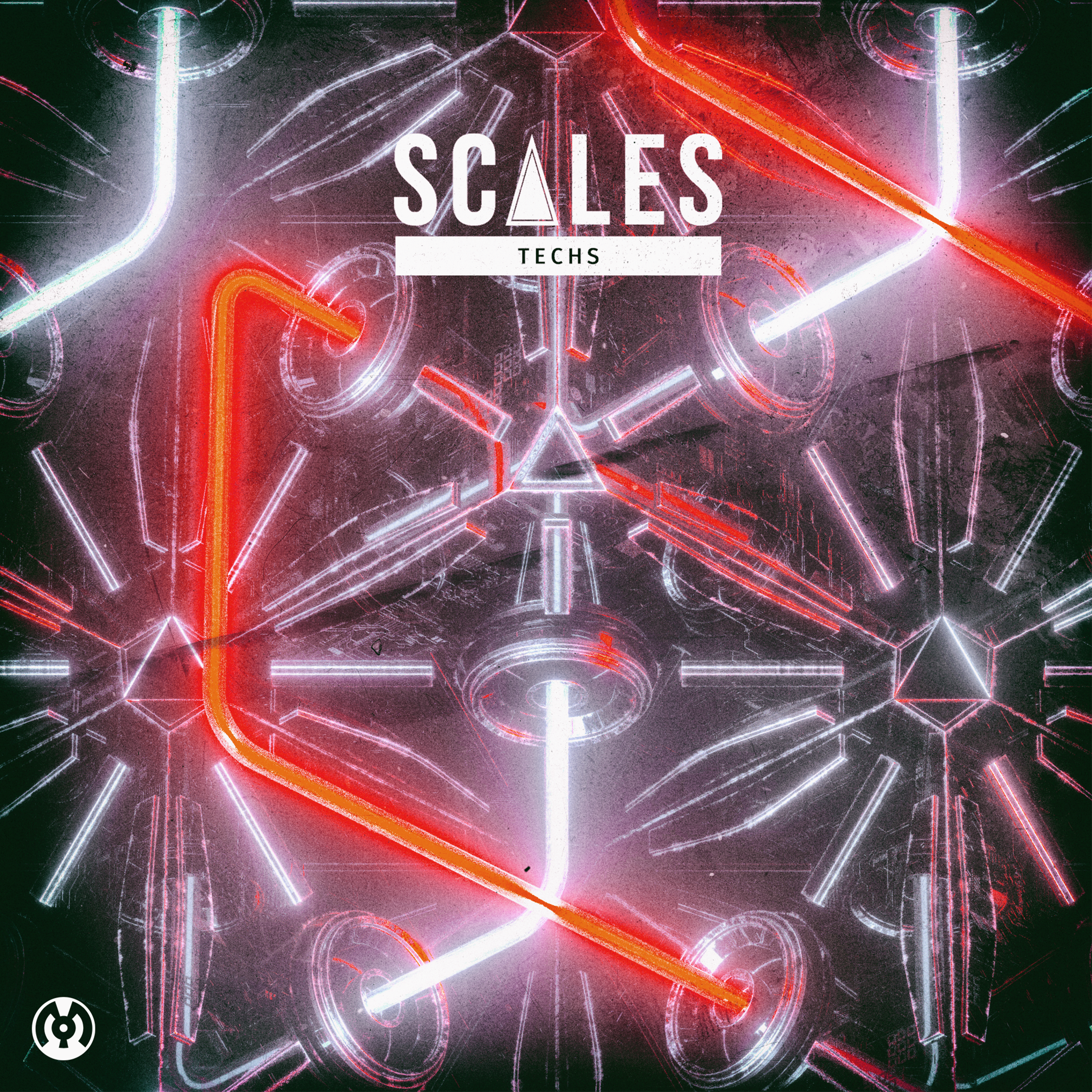 This week MalLabel Music is taking you all the way to the East Coast to get an ear full of the ghetto fresh as Atlanta, Georgia’s rising star, Scales shows us how Libra’s in the know balance the vibes of the streets with the bass from outer space.

When you fall so deep into your zodiac that is just plain hurts, sometimes it’s best to use it to your advantage. As is the case with Scales, the name derived from his Libra sign, and a classically trained music theorist, Metal band guitarist, and Electronic Music producer. If that doesn’t scream harmony and balance in a booming raspy voice, I don’t know what else could. His quest for equilibrium drove him deeper into Bass Music once he began to master Ableton Live and developed the skill to blend elements and energies from across the spectrum of sound and civilization.

His newest EP, Techs, takes a heavy drop into the world of street savvy bass and blasts it into space with tomorrow’s weighty sound design. The title track opens up with bass cannon bursts and party vocal stabs before Ricky Raw serenades the night over ominous Trap riffs as the bass kicks it in ‘808 In The 404’. Next up, ‘G’s Up’ turns the grime up to 11 as Messinian’s gruff lyricism rides the bass drills off one another in an energetic party stomper before ‘Hit Em!’ closes it off with some collab work with Malfunctron doling out the stomps with a dose of atmospherical reverence between the machinery. Those who dig dozens of cutting edge basses slammed into a few choice cuts, this grime is for you.