Psyntimental – Martians In The Marshes 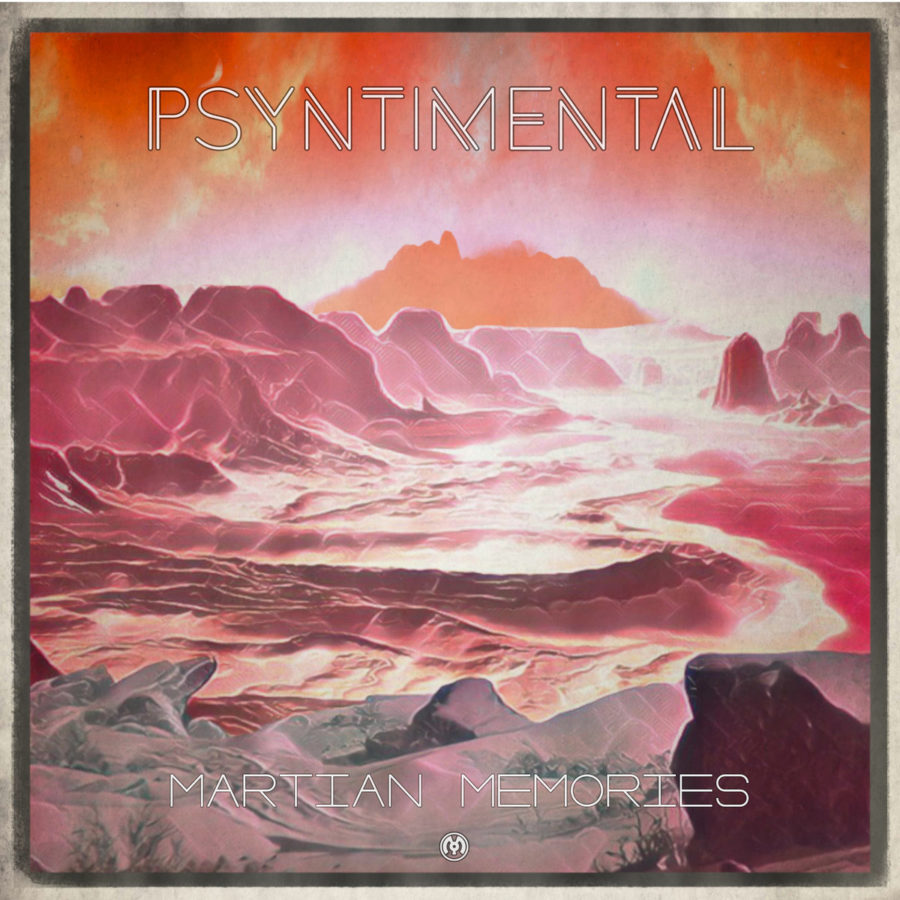 This week MalLabel Music is getting excited to feature some of our freshest new Purple as Detroit, Michigan’s, Psyntimental Brings back that feel good brand of Bass Music that filled all the deepest dance floor feels in the glory days of Glitch-Hop.

Psyntimental has spent a lifetime surrounded by passionate musicians and artists from the very beginning, taking the most inspiration from his father’s diversity and many late night drives snow ploughing the streets of Detroit, and ultimately becoming a prodigy of such surroundings with a voracious appetite of his own. His sentimentality to the memories that created his adoration for his craft coupled with an enthusiasm for psychology spawned his particular brand of wholesome, uplifting and memorable vibes that one will always take home from any dance floor explored to his music.

Martian Memories, is a testament to his spontaneity and amorphic artistry as it takes us through a range of emotions in real time, just as his polarity was felt as his eyes closed in the silence of the night when sleep would not come, but for the sounds swirling through his mind. This was the direct inspiration for ‘Quiescent Mind’ whereas other explorations into soundscapes take a more direct route to a special place such as ‘Pollywog Pond’, also featuring a remix by Spiritual Gangsters. The overwhelming desire to take you to another place doesn’t stop in the silence or puddles of Earth however, but as far as dreams of a red planet. Set your mind free on the crimson surface and bring a bit back with you.