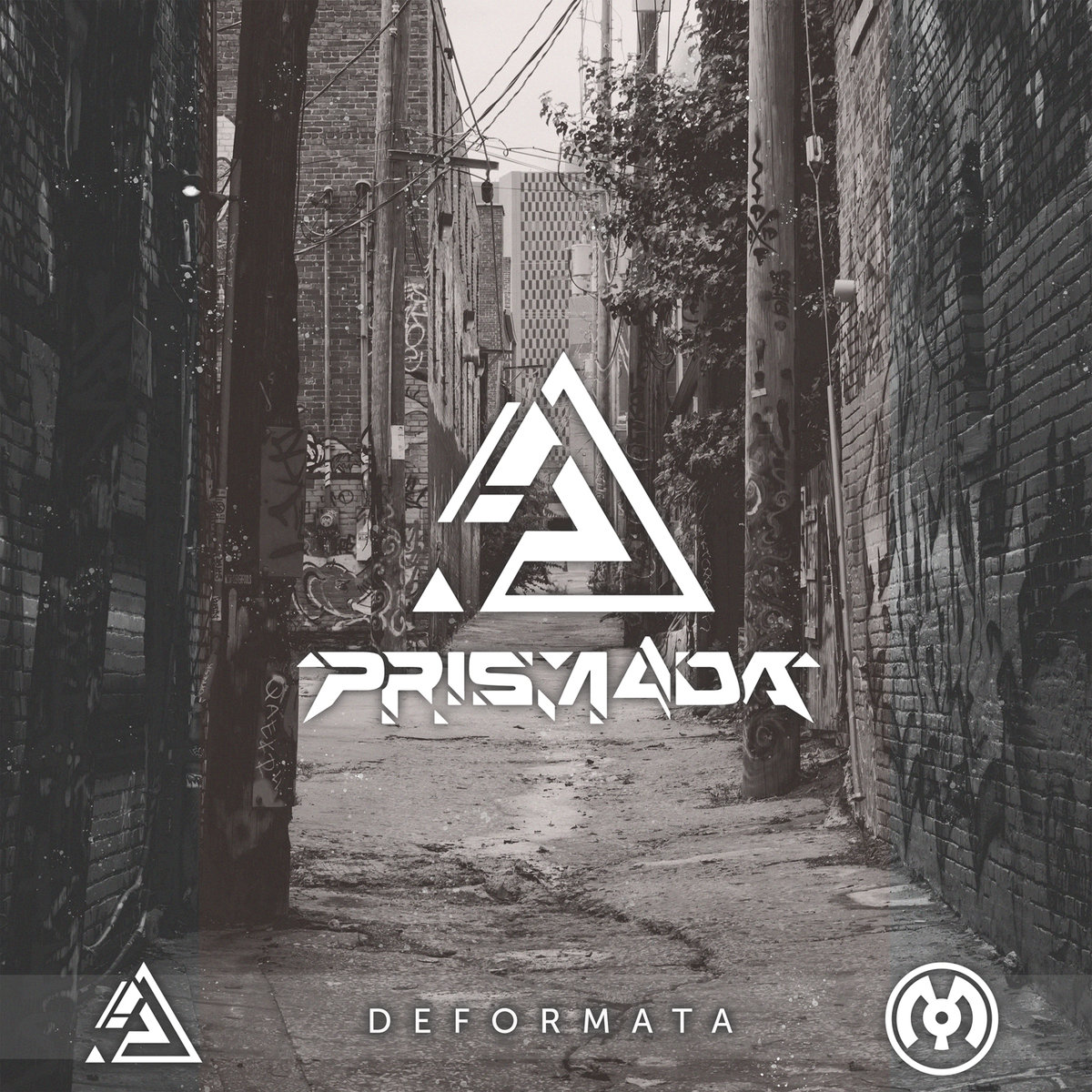 MalLabel Music is elated to be hosting Prismada’s ‘Deformata’; and taste the space where beauty blends with junglist heaven.

Brethren to many of MalLabel’s heaviest hitters, Prismada is a relatively new project for the storied producer. Having shared the stage with the likes of Liquid Stranger, Esseks, Stylust beats, Manic Focus & Quixotic, Prisamada is now packing venues with his namesake alone. Mastering the often elusive skill of high quality, technical production with an uncanny ability to read the room, Prismada is becoming akin to an explosion; every action sending pulsewaves into the scene that ripple outward and onwards.

To speak of ‘Deformata’ is to paint a picture of future, a trait Prismada shares with so many MalLabel artists. The EP opens with technique that exemplifies a transition between scenes; a fusion between genres. In an era where so many ‘push play’ artists have forgotten those who came before, it’s clear Prismada has done his research and paid his dues. As the album reaches the middle section, the listener is awash in advanced drum and bass patterning that waxes reminiscent of the early scene in England, yet future focuses with curiosity igniting chirps, waves and gaps. Rhythmatic, delicious and delirious, ‘Deformata’ is girthy and long enough to sink one’s teeth into, a welcome addition to any afficindaos library.

Meeting the needs of those with highly informed taste and satisfying the dancefloor urges of culture heads, ‘Deformata’ is a standout release.