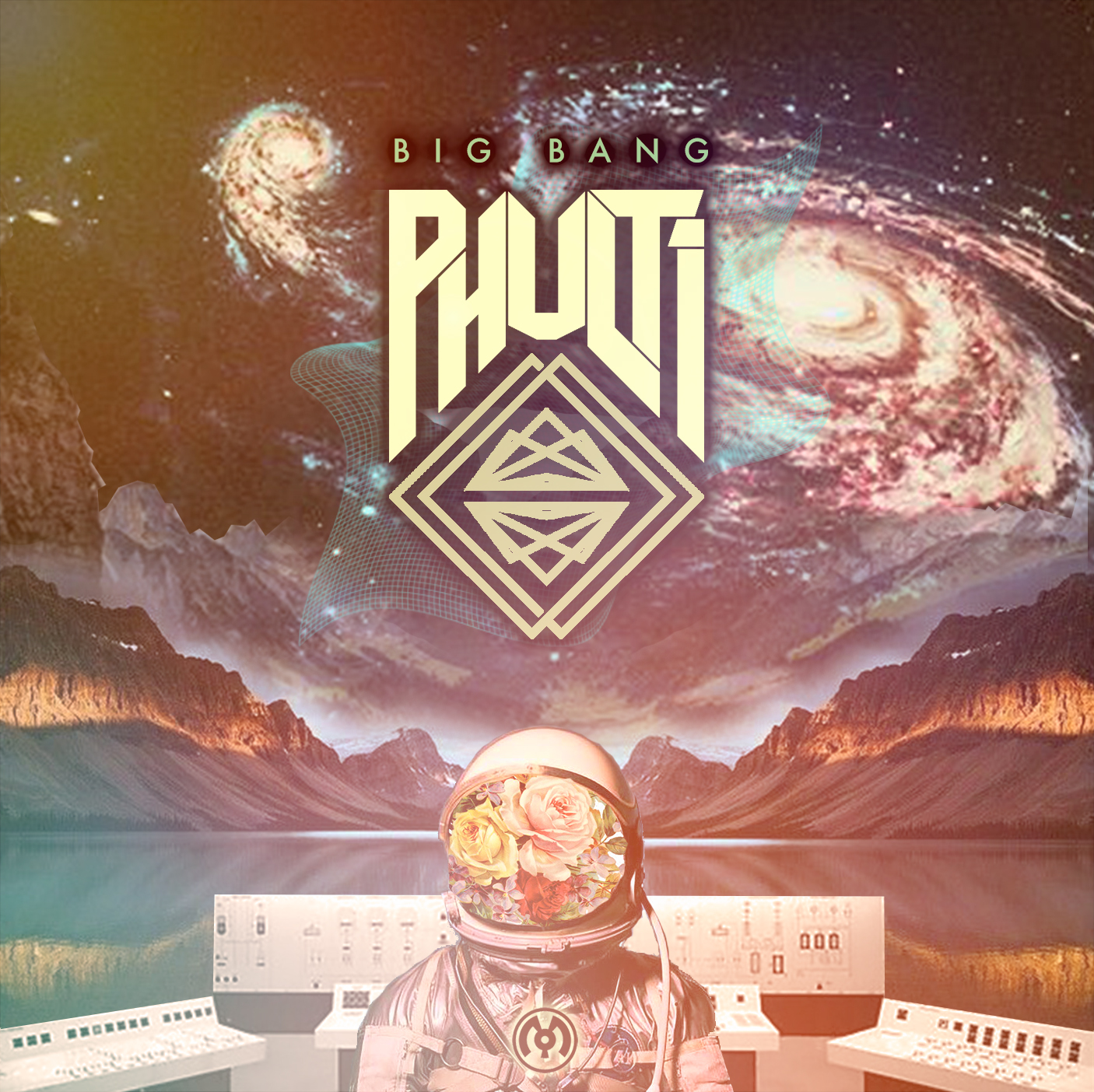 MalLabel Music is absolutely hyped to be catapulting into a future trap cosmos this week, as Phulti’s ​‘Big Bang’​ shows us what the filthy streets will look like in a future just beyond tomorrow.

Emerging from the swampy underbelly of Louisiana, Phulti is never one to sacrifice production chomps for easy hype; he dominates in both. The artists mangages to venture through genres like a sniper, never confusing or diluting. A rare find in a breakout artist.

‘Big Bang’​ is a legendary release, the likes of which come along and become a soundtrack to the best summer of your life. This EP is a trip that can roll from the whip to raucous big room parties and wind up in the bedroom. It’s that good.

Phulti opens with ​‘Gangster Music’​,​ ​a creepshow of wobbles, crip-steps and wails. You could call it the definition of dank, and we wouldn’t disagree. ​‘Voidazoid’ ​ratchets up into girthy, thick industrial womps, micro-drops and samples. ​‘Breaking Through​’ crushes in with all the feels; emotional, darkly haunting and surprisingly melodic. Next, ‘​The Jeffery​’ keeps pace with ominous and dark destruction, putting grimey west coast bass in time with some sneaky trap – this track is definitely one to kick on repeat. The EP rounds out with ​‘Awakened’​, rolling from arpeggiated​ synths and classic bass bin distortion that winds up into liquid DNB.

Essentially? This is ​the​ sauce of the summer.