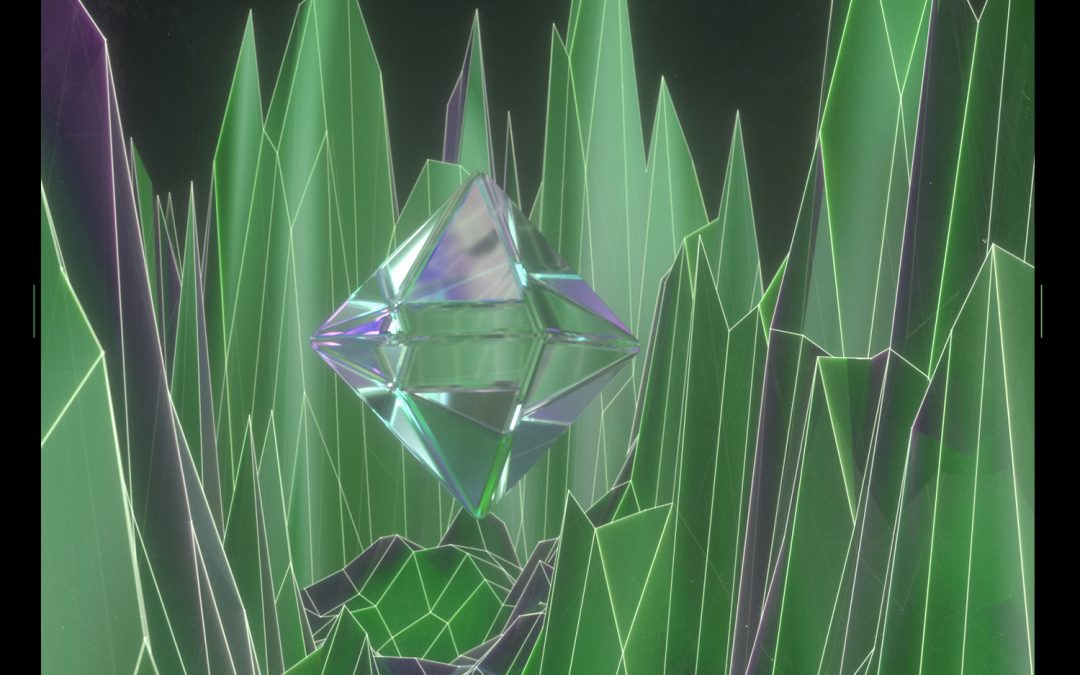 The final piece of Digital Voltron!

The lynchpin of the Digital Landscapes Compilation is Symmetry’s ‘Hit Em With The’ – An electrifying & contagious piece of LeftField Bass that hits you right in the !

North Carolina – based producer Symmetry draws inspiration from bass music artists such as Rezz, Eprom, Mersiv, Of the Trees & Clozee, and combines these influences with his own affinity for ethereal & ominous sci-fi soundscapes.

Symmetry has created his own unique sound hete, and it’s one that blends in perfectly with the MalLabel Aesthetic and the Digital Landscapes compilation!

We’re proud to have this up and comer on board! 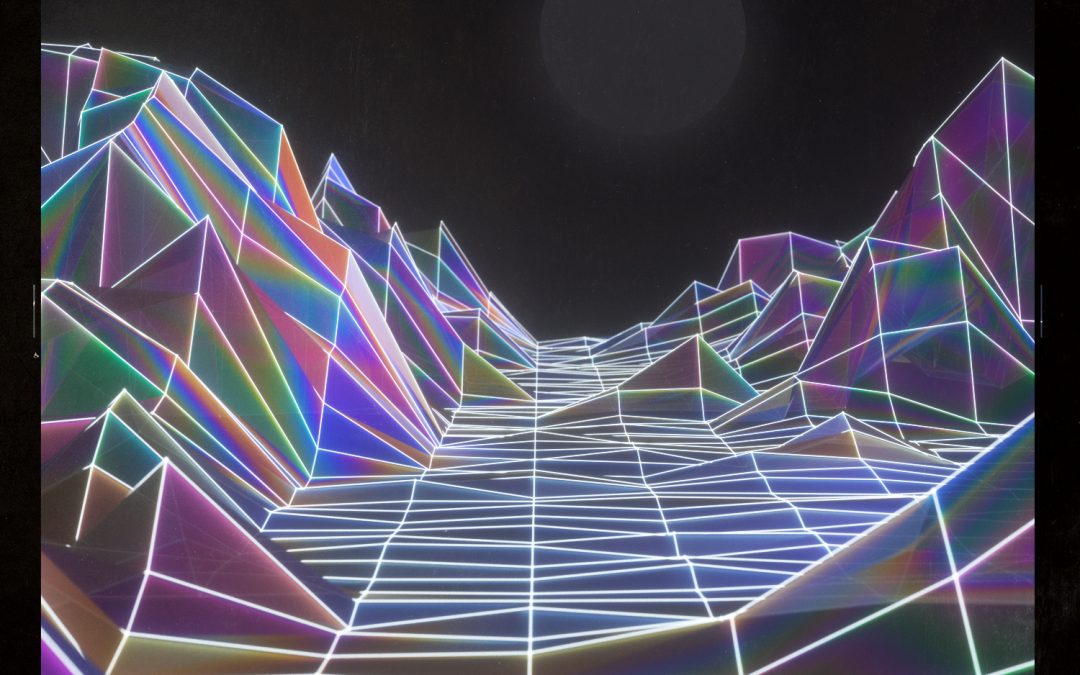 SHELAJIT’S REALLO invites you into the void to experience sonically

the beauty of EMPTINESS!

The next track from the Digital Landscapes Compilation 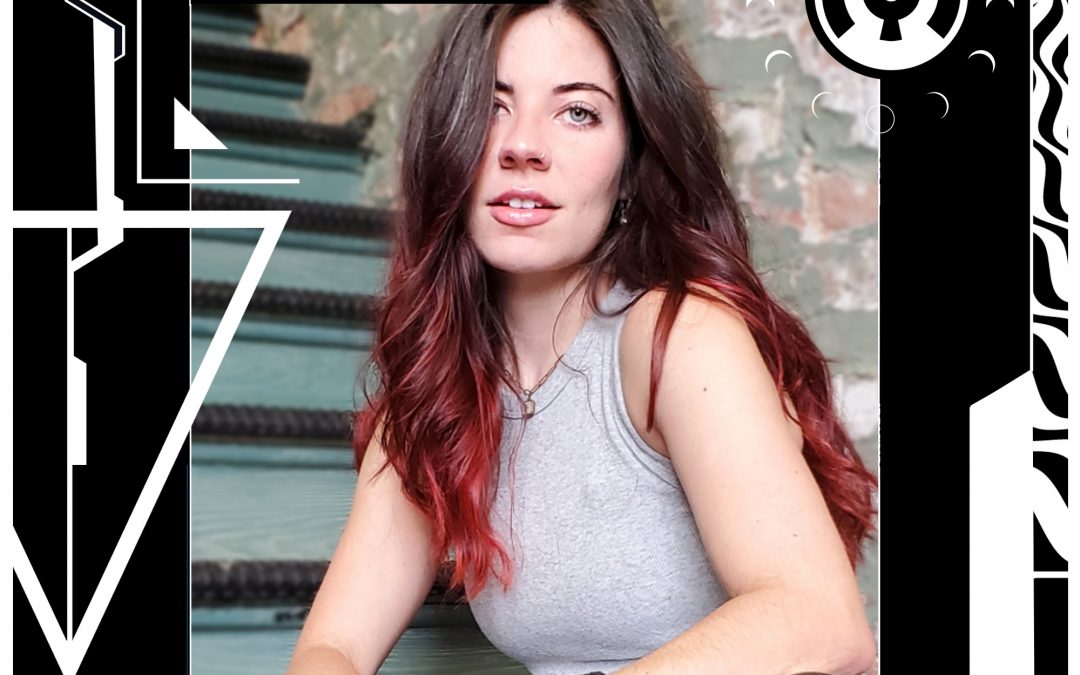 Salusa demonstrates why she captured the #2 Spot on Beatport’s Top 100 Deep Dubstep tracks with this blistering mix of Deep, Dark, Grimy Dubs. So dive in, roll it up and, if you’ve got subs, tie down everything in the room! 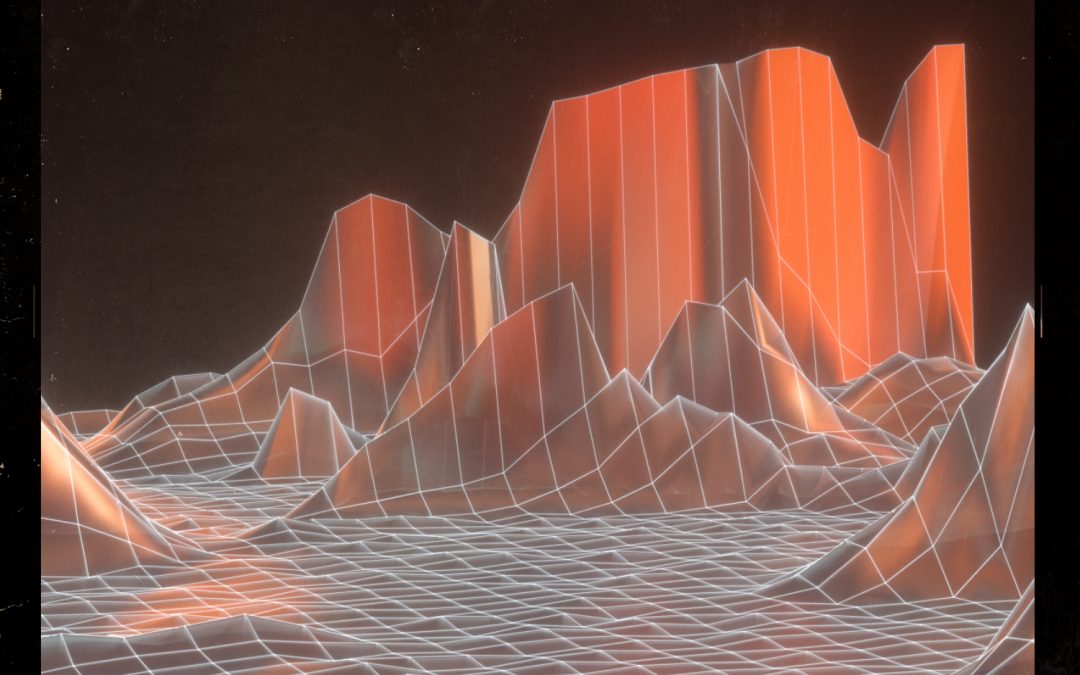 ALEXI LAGUNA – GET BACK TO ME 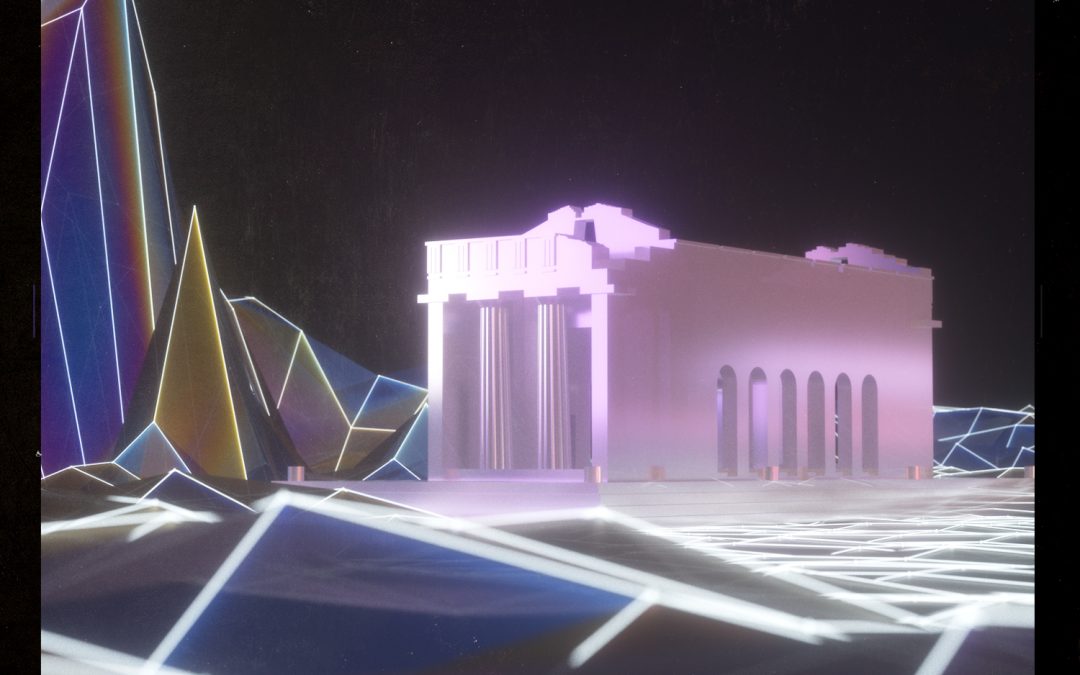 SALUSA: WILL REMAIN IS OUT NOW

Carrying her musical influences from her early years as an instrumentalist and singer, Salusa brings a refreshing blend of culturally diverse instrumentation & deep, wobbling basslines to the EDM landscape.

Will Remain is highly influenced by the Dune novels, the title  comes from the mantra recited throughout the books, often by strong female characters, in facing their fears.

“Where the fear has gone, there will be nothing. Only I will remain”

“Will Remain” is a reflection inward, to trust ourselves, our strengths, and the vast unknowns that have yet to come. 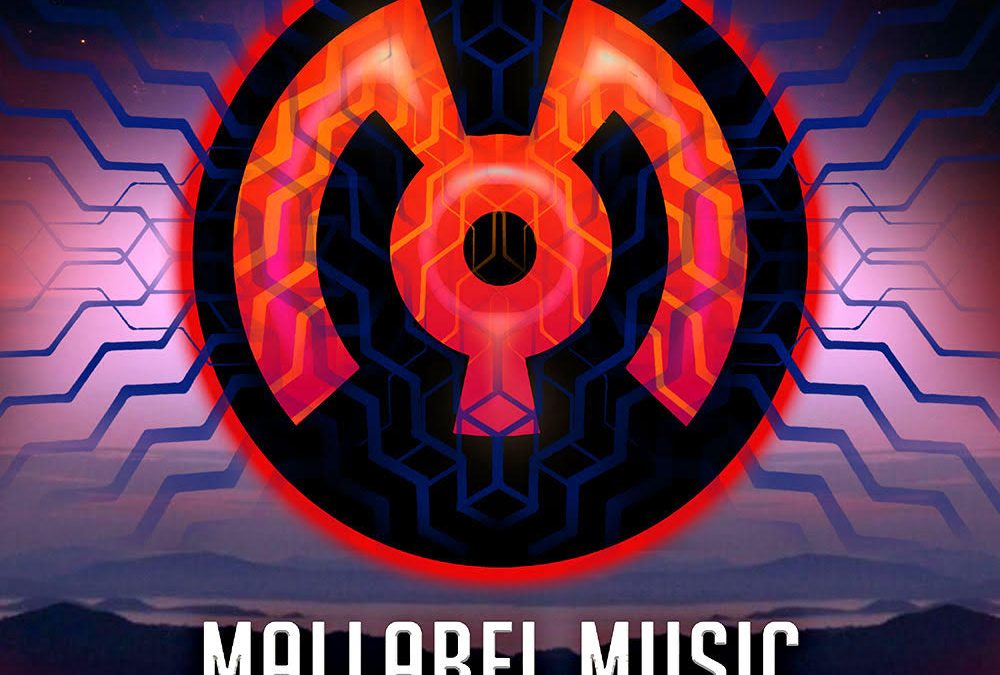 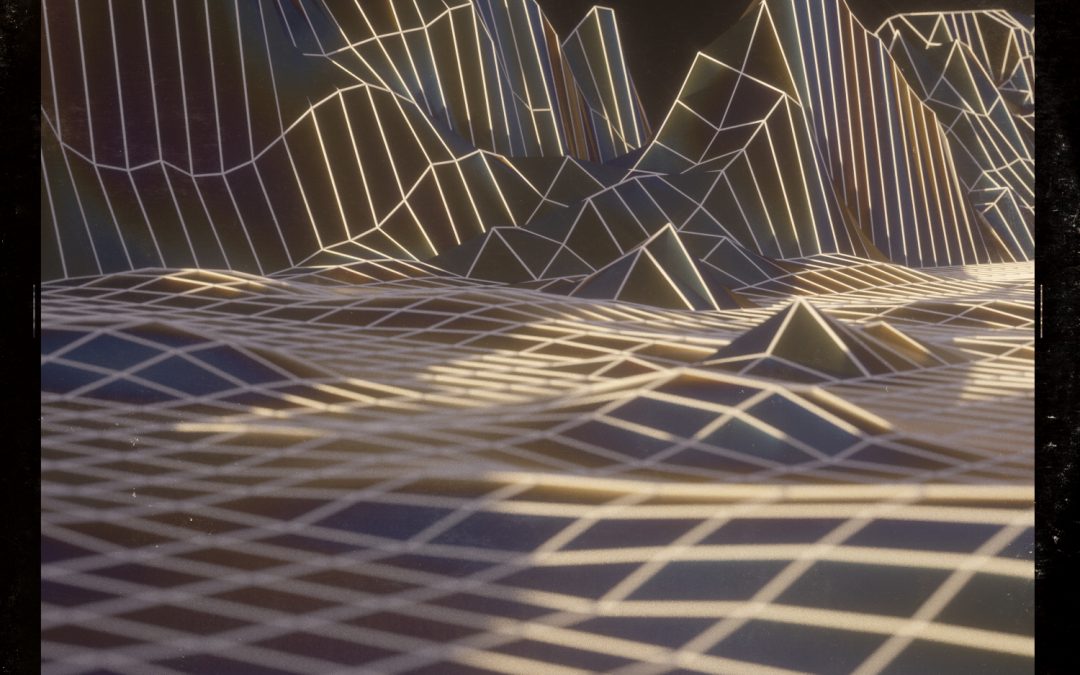 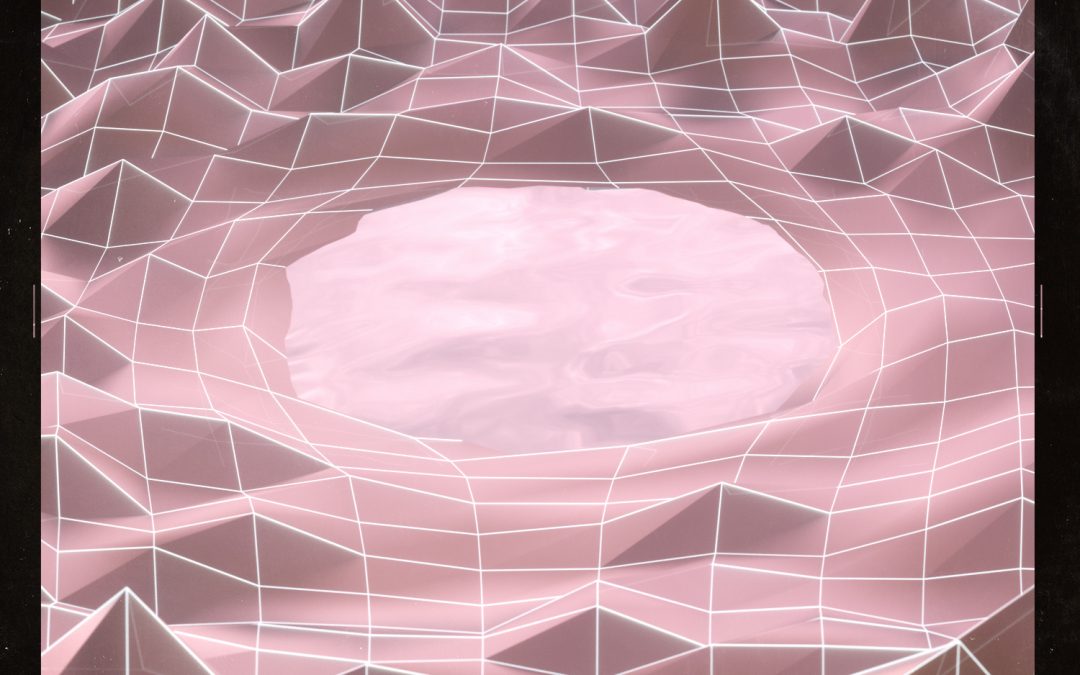 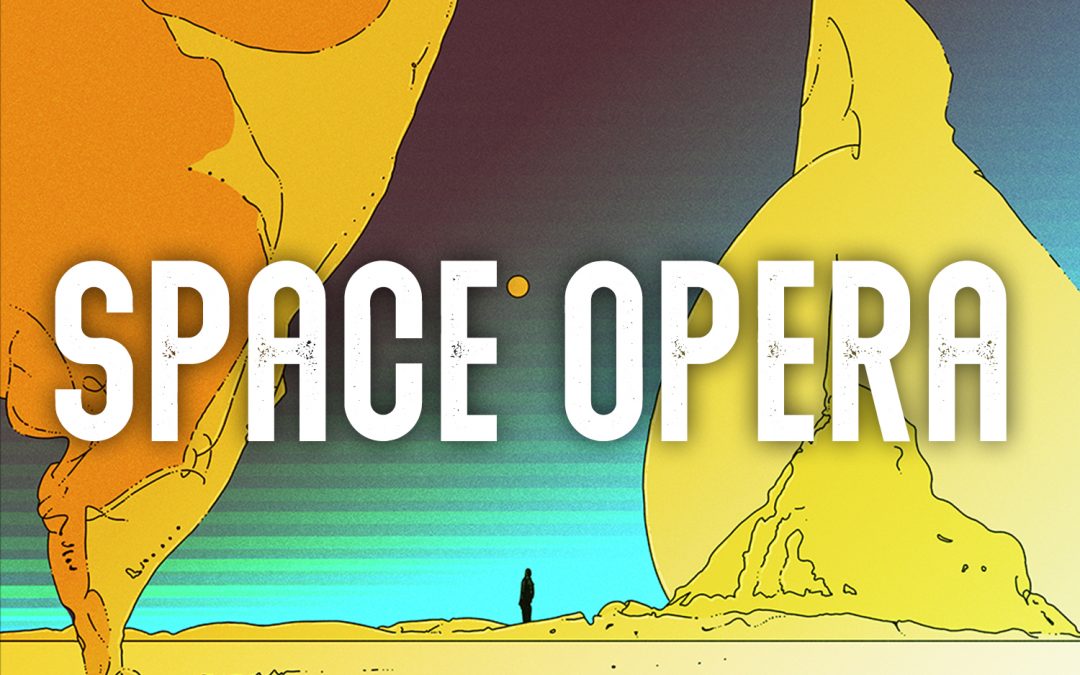 In a crushing blow to the empire, illegal bass is being distributed furiously throughout the neo world underground and the regime has lost control.

The Rebellion has spread like wildfire & the galaxy is in turmoil as more and more humans begin to spread underground bass transmissions and the evil empire is powerless to stop it.

Six Bass warriors from different reaches of the galaxy will become forever intertwined in a series of events that only fate itself could have foretold, and accidentally find themselves changing the course of Bass history. 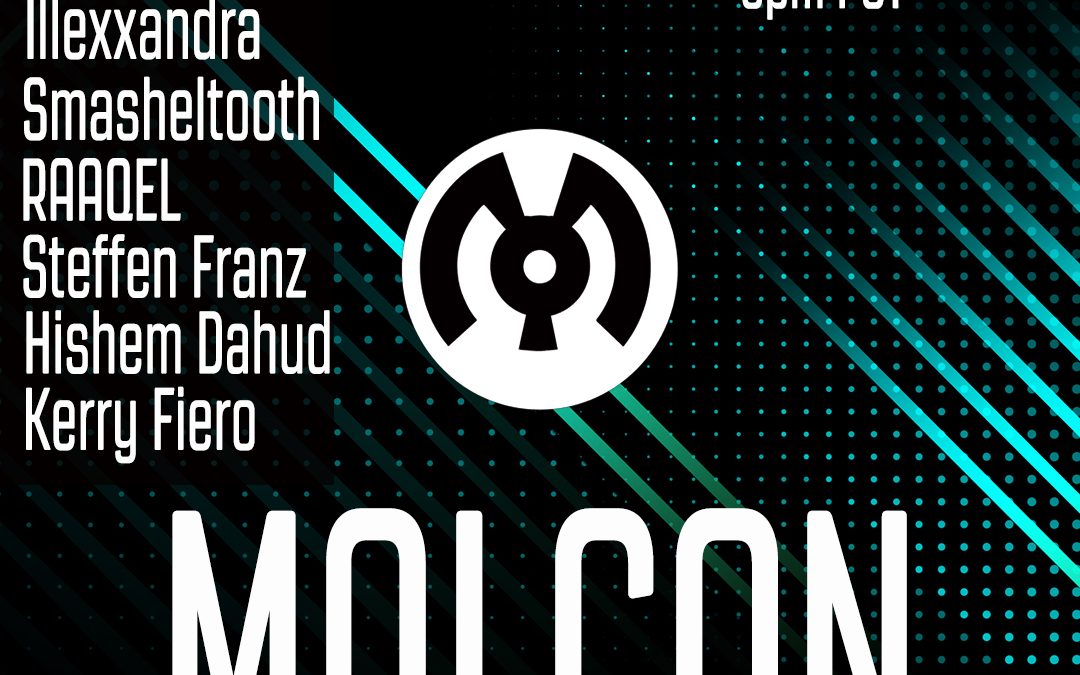 A Digital Bass Music Seminar featuring a small sampling of MalLabel artists & collaborators with a focus on diversity, equity, and inclusion (DEI) in the music industry that will also provide insights into artist development, marketing, touring, management, and overall brand building.

And, of course, Mal Fung, owner of MalLabel Music! 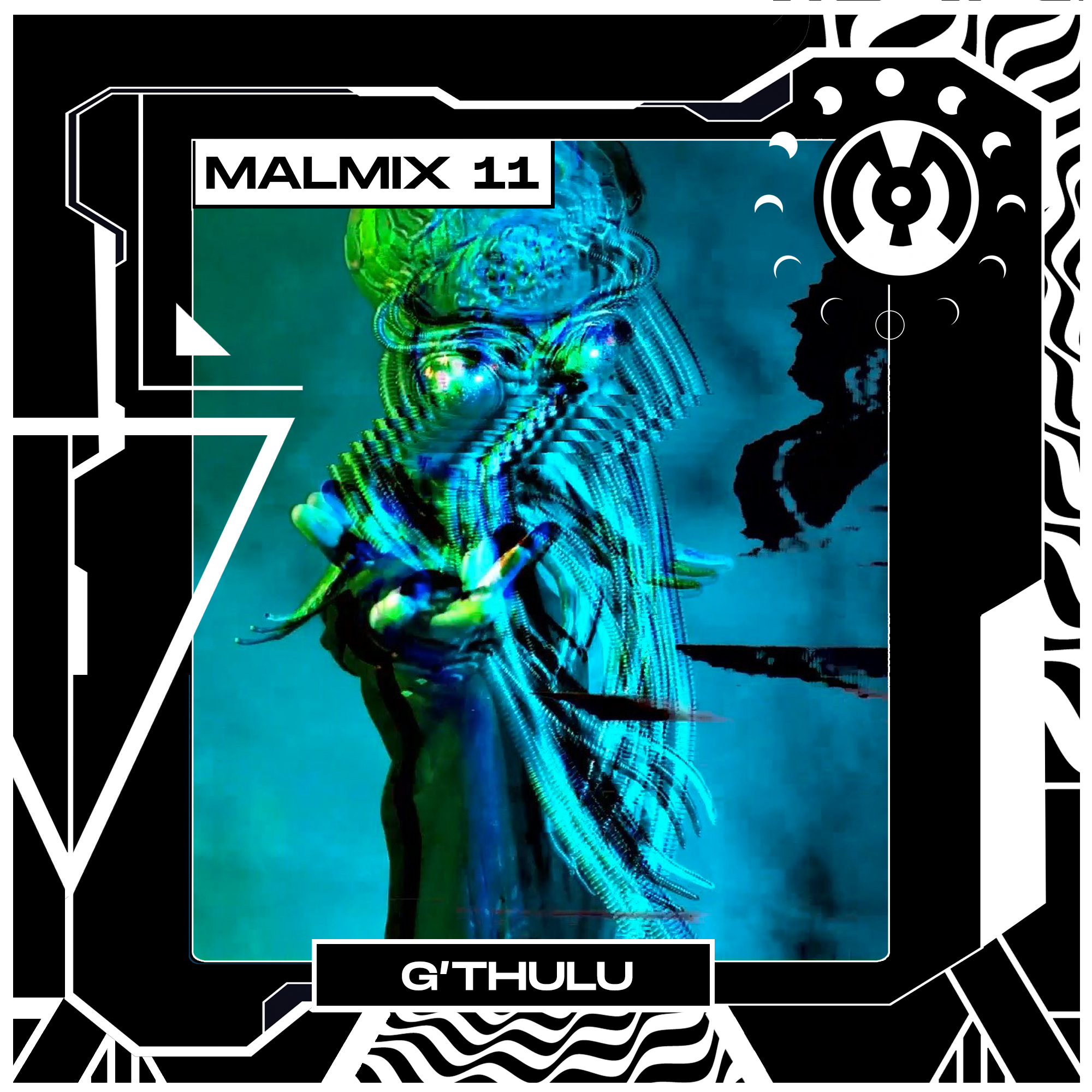 Thank you all for your support on Bandcamp!

Now that the ancient one’s hunger for commission-free pre-sales is sated, it has declared that its trilogy, gthulu.summon.exe, will be released to all streaming platforms & beyond, this Friday Sept 3rd.

And we are celebrating this unholy distribution with an absolutely crushing Midtempo MalMix 11! This mix is an absolute treat from beginning to end. This is the soundtrack to the futuristic adventure Sci-Fi Horror film you never knew you were dying to see. So strap in and get ready for a wild ride thru a Dystopian world not even Lovecraft could conjure! 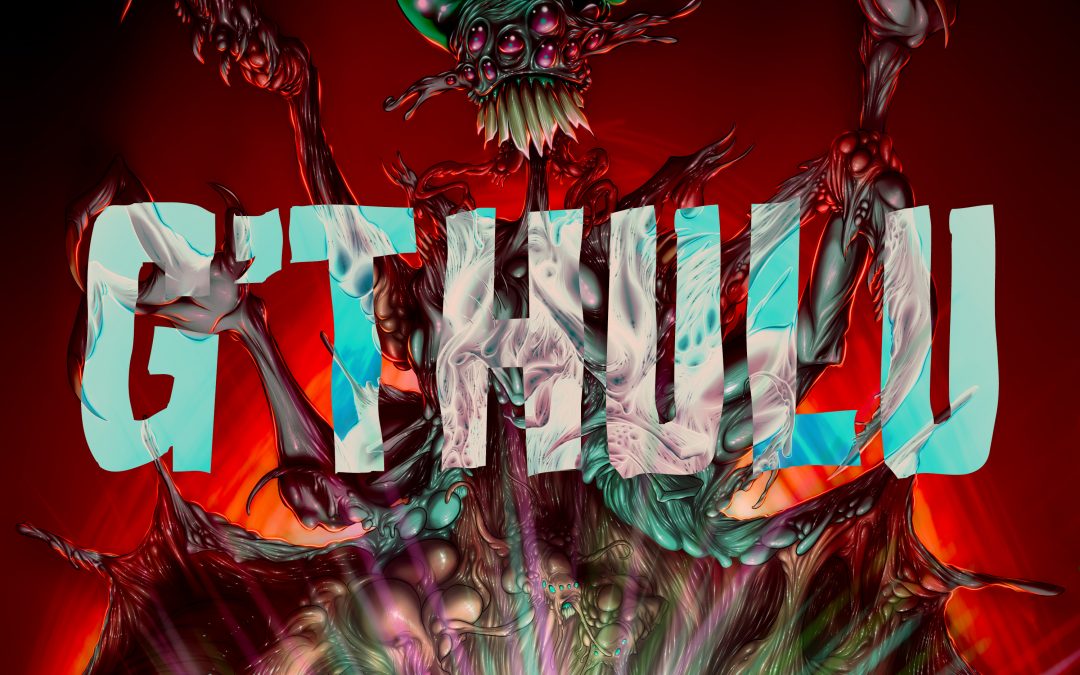 gthulu.summon.exe is now available on all platforms Click Here! 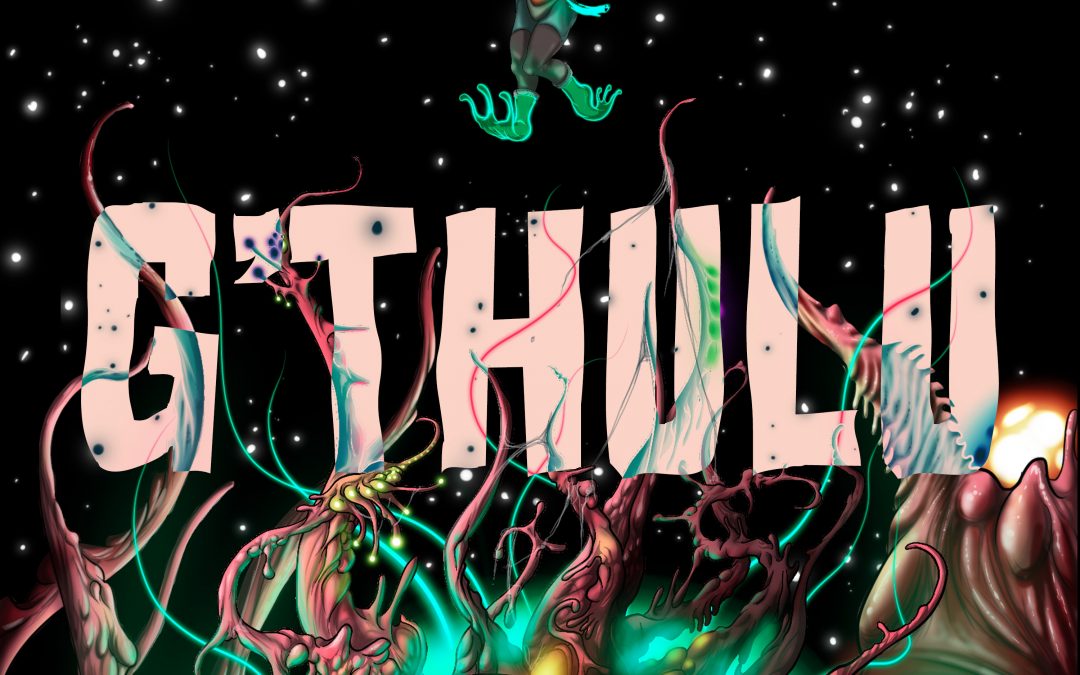 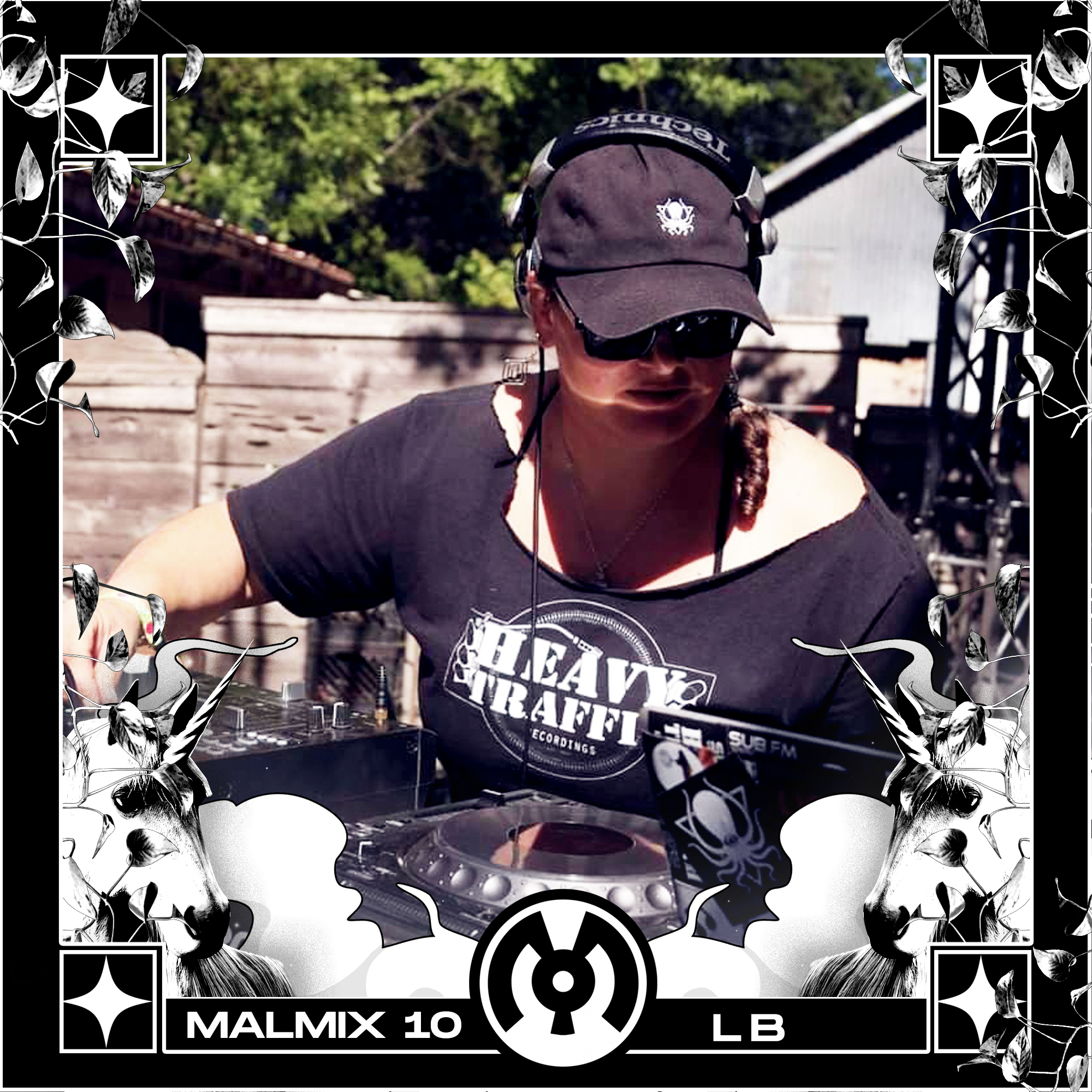 LB is a necessary staple of any major Bass event and one of the best selectors on the planet. She has been a part of underground music scene in America for 20 years as a promoter, a musician/vocalist and dj.

In addition, she started ELEVATE Management in 2011, and alongside her husband, Konfusion, they started Santa Cruz Dubstep Crew.

They have hosted Heavy Traffic Radio on sub.fm (UK) since 2008, which is the longest running American-hosted show, and eventually formed into the record label.

We are absolutely giddy with excitement to have her contribute to our repertoire!

So smash that play button, light one up and secure everything in the room because the bass is going to rrrrumble!

And if you want to see how the West is won, checkout the live video of her mix here on our youtube channel 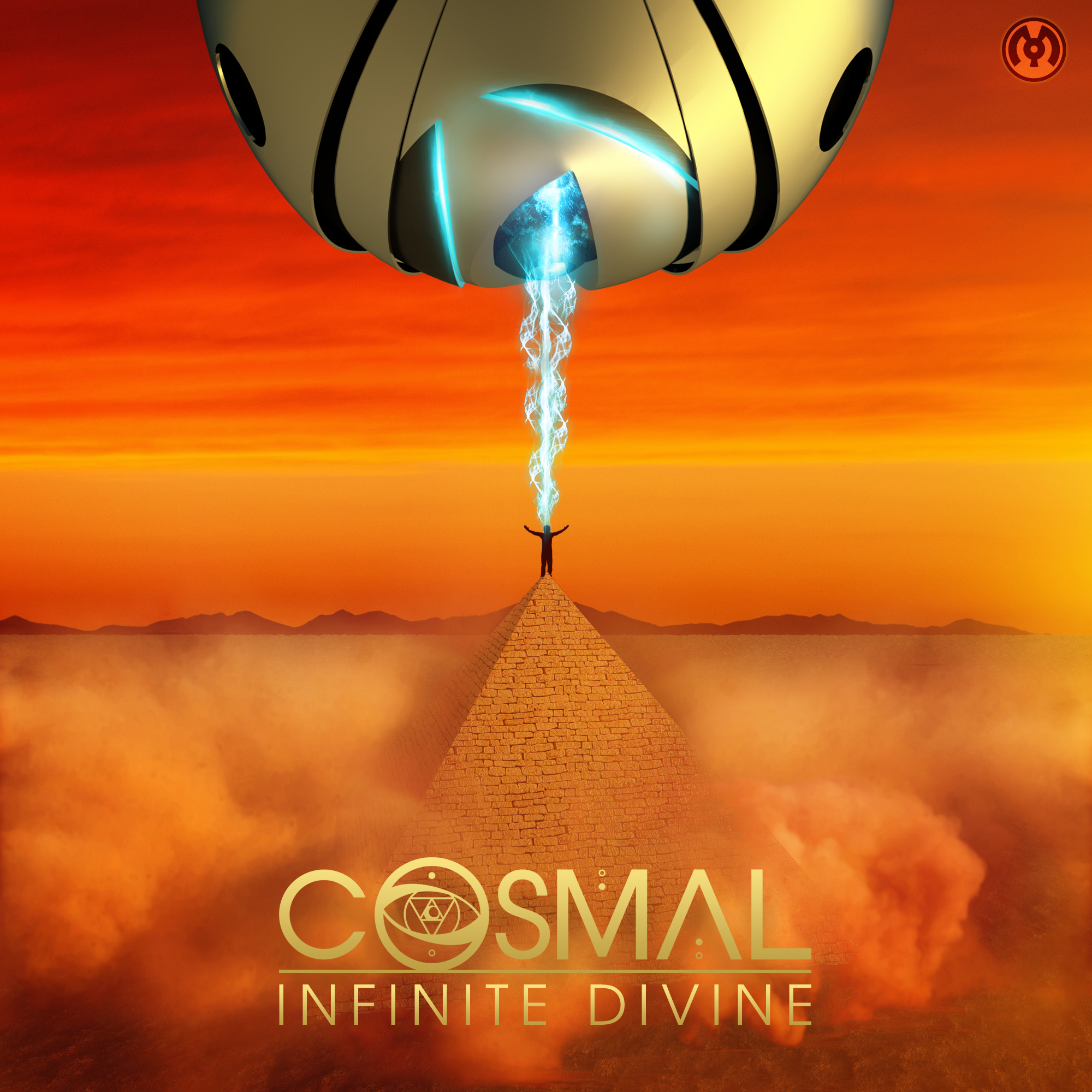 A stunning work you will want with you on your next drive thru the infinite!