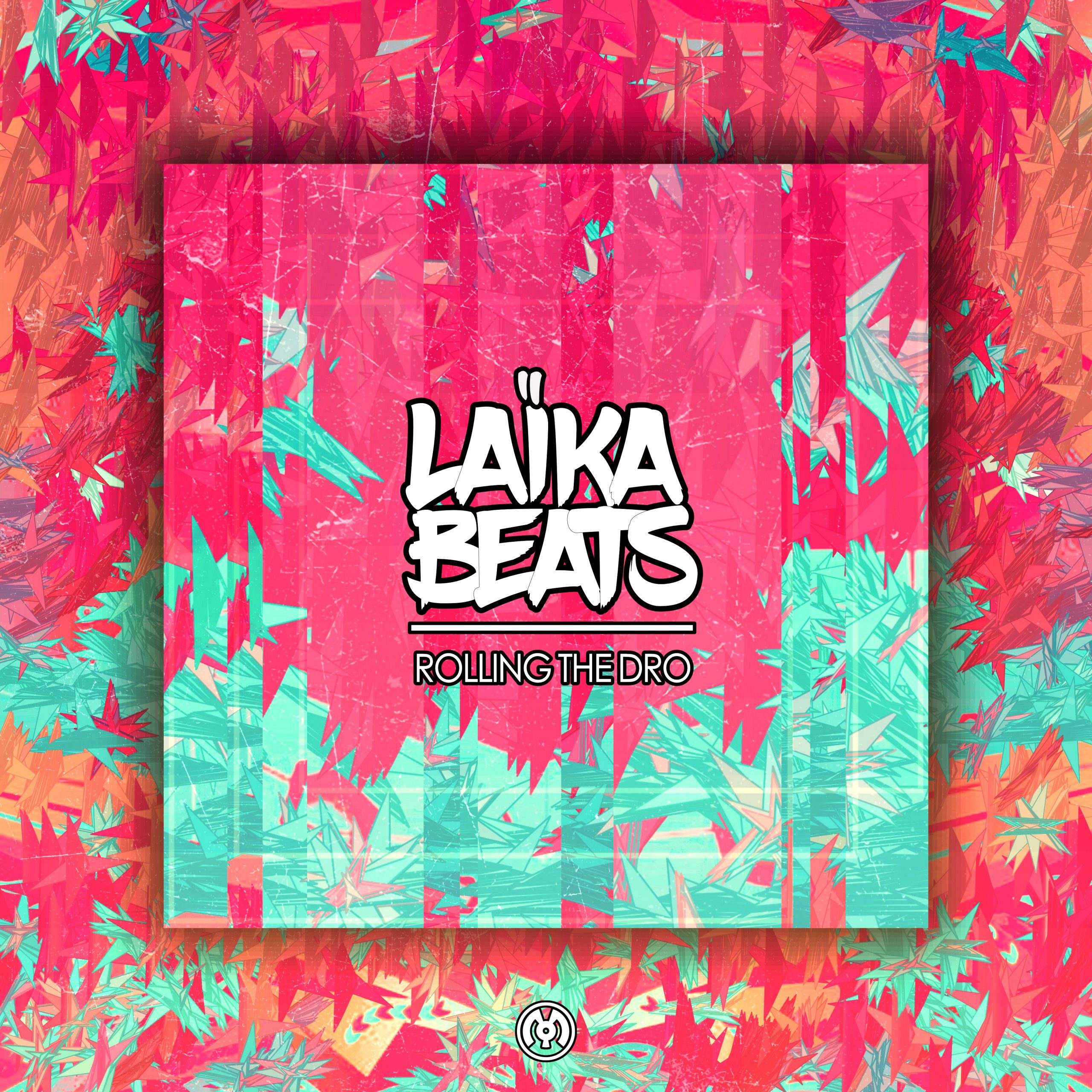 This week MalLabel Music is blessed once again to bring you yet another boss ass bass EP as Denver, Colorado’s, Laika Beats shows us a more colorful side of his creations with a club ready collection of Hip-Hop and 4/4 bass with more bounce by the ounce.

From Punk Rock and Hardcore bands to London Dubstep and Glitch-Hop, Laika Beats has been on a wild lifetime ride through the heavy with a genre plethora of phat beat inspirations driving his progression through the Electronic Music scene. Inspired by a Gorillaz dub remix album which took it’s name from the first earthling sent into space by Russia, Laika became a totem for his otherworldly sounds and space age production style as he developed a further connection with the first extra terrestrial earthling (that we know of) and beaming back the sounds of the unknown on the daily.

His newest EP, Rolling The Dro, is a testament to the varied inspirations one can glean from exploring new places and navigating Communities within the Electronic Music scene. Specifically, the burner community and the warehouse after hours scene in Denver where house reigns supreme. Falling in love with the vibe, he has since taken to dropping all that space whomp over the four on the floor and chopping some vocals on top to kick that UK Bassline House sound into his own unique flavor. These dance floor bombs are meant to keep the flow all night long and give the kids in the back some jams to swing their toys to, and these vibes ride right through his personality spectrum in just the kind of way we love.