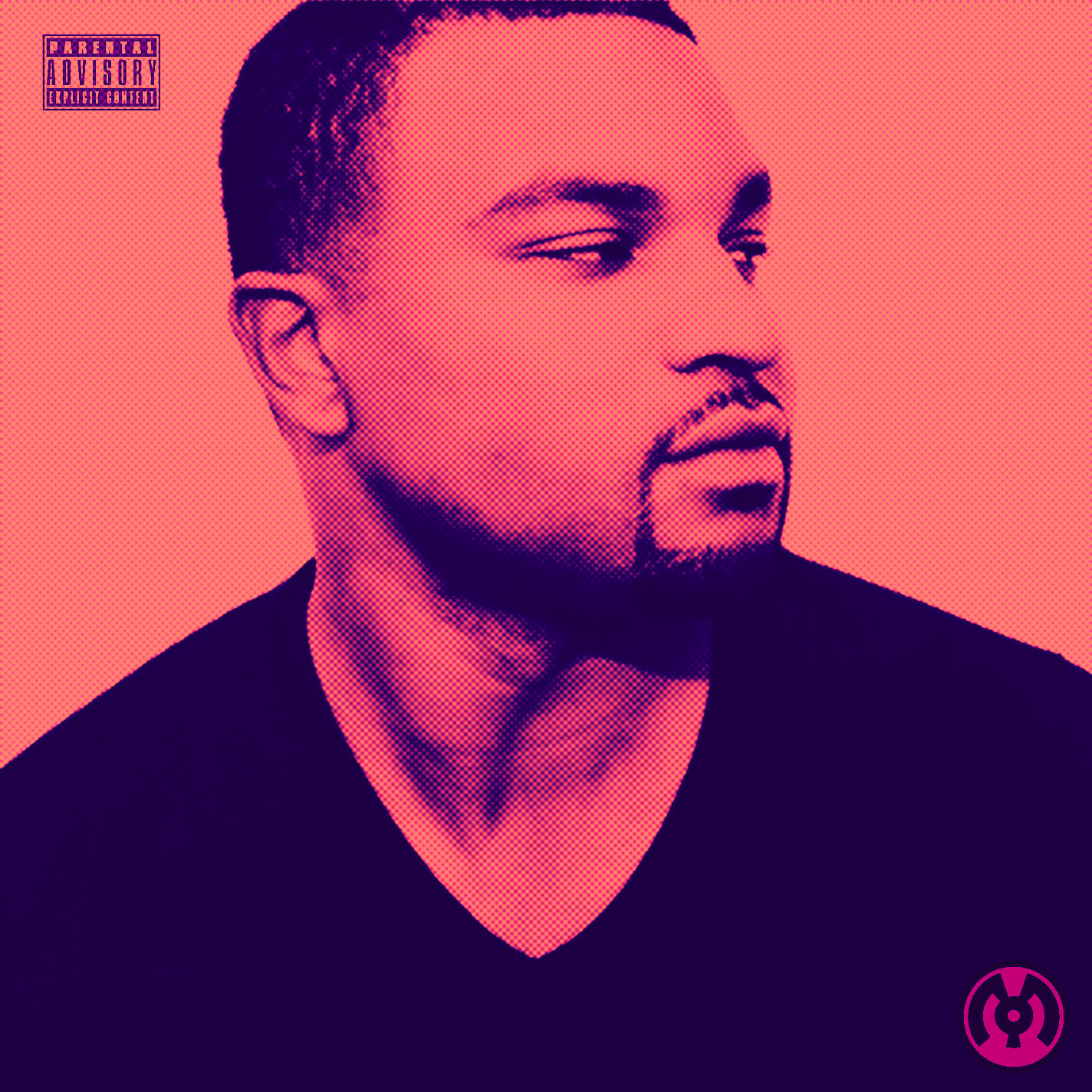 OGB stands for Only Gets Better, a truism for both the original EP and the remixes. J.French is swimming in critical acclaim, bolstered by a Nissan collaboration, Fox News features and a fanbase growing by the millisecond. It’s only natural that MalLabel’s most seasoned producers lay their flavour on this groundbreaking album.

El Diablo, Bionik and Wubson are all decades deep in their craft and the only ones we would ever trust to lay beats on an album of this magnitude. Each track carries an uncompromising MalLabel tone; heavy, thick and differentiating. Not a second is stagnant, each moment is dripping in top tier taste and deep lush bass. From big room horns and fat drops to low kilter industrial grinds, OGB Remixes is carefully selected and mixed to perfection.

This remix album is truly a rarity; not over hyped or under tweaked. Just a heavy duty nod of appreciation to a master at work.