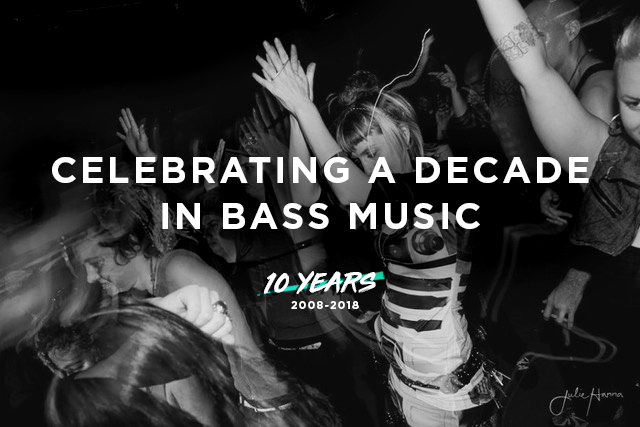 With January coming to a close, we at MalLabel are officially done ringing in the new year, but the celebrations were particularly special as this was our 10 year anniversary in the music biz.

Now we have our sights set on slaying 2018. Looking forward, what can you expect to see from MalLabel after a decade in the industry?

We are very excited to announce that this year we will be moving to Spotify as our main first-release and premier platform. We feel that this shift is going to be hugely beneficial for MalLabel’s artists, and we’re excited to help them make the transition.

“Spotify is continuing to move forward as a platform for fans and artists,” says Pete Domville,  a member of MalLabel’s marketing team and music producer by the name of Headphone Activist. “From their phone app to artists royalties, the organic and effective methods of release radar and discover weekly can help any artist become a household name overnight.”

In our 10 years of releasing music, music distribution models have changed immensely.

“Music used to be this concrete thing that you held and kept secret until you sold it,” says label boss, Mal Harper. “Now it’s all streaming-based. We want to help artists take advantage of that change.”

MalLabel was founded in bay area bars and warehouses when the biggest wave of bass music was beginning to break in the mainstream. Despite the pressure of competition, we’ve never gotten caught up with what was trendy or marketable. Instead, we specialize in supporting talented artists who bring something fresh and exciting to the table.

Malleability is the name of the game at MalLabel: versatility and innovation has kept us at the forefront of the underground bass movement for the past 10 years, and this year will be no different. We are excited to continue supporting established and emerging artists in delivering damn good music to our listeners.