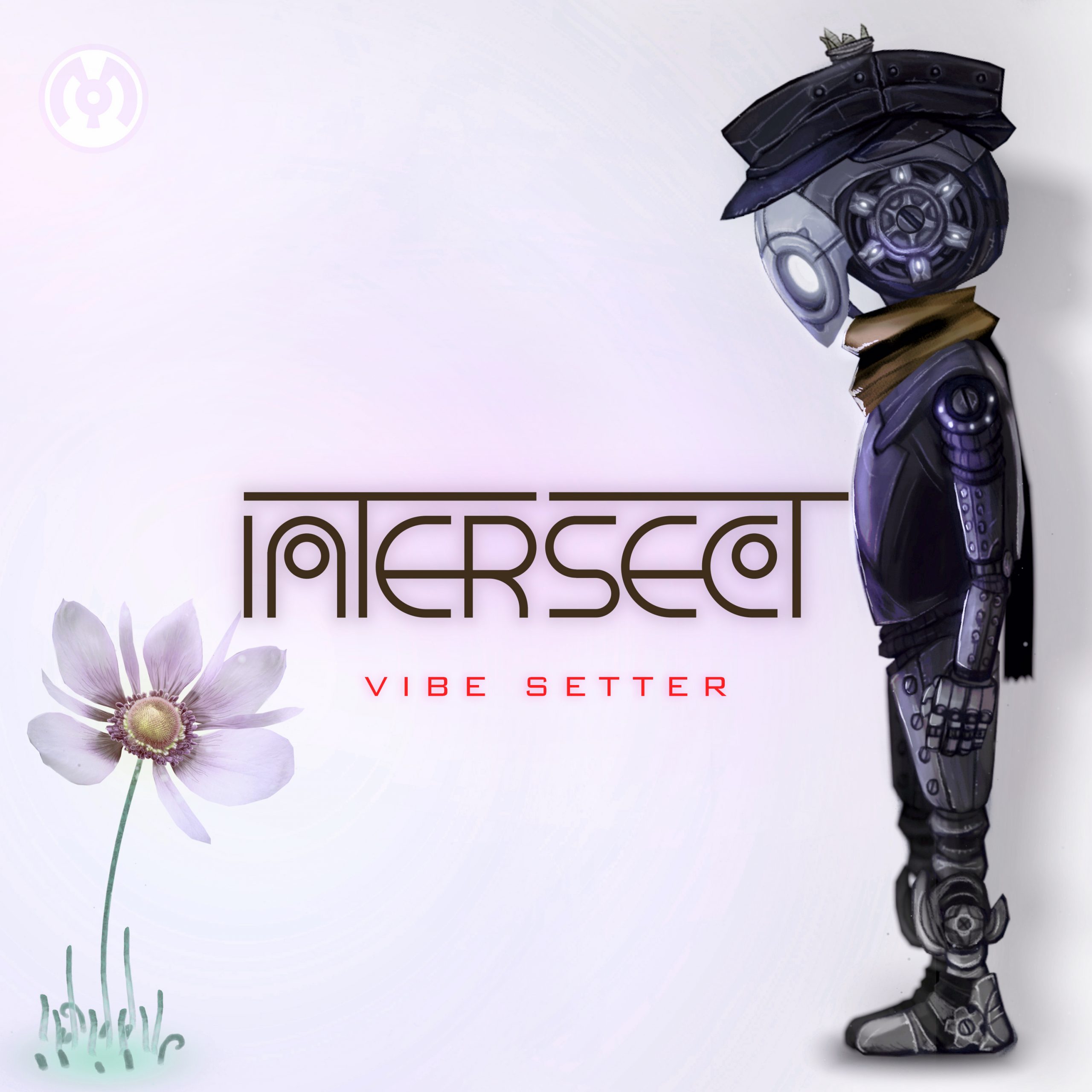 MalLabel Music is thrilled to be welcoming an exciting new duo from British Columbia to the fold! Intersect is here to expand your mind and musical horizons with their Vibe Setter LP, a 10-track hybrid excursion through halftime bass and futuristic beats.

Based in Nelson, Rahj Levinson and Scott Milne met while performing in the seminal BC band Wassabi Collective. Discovering a shared love of electronic music, they hit the studio to craft a unique and fully realized sound – establishing the new project over two strong releases, leading to performances at taste-making festivals like Shambhala and Bass Coast, and alongside innovators like Dimond Saints, Eprom, and Sam Binga.

Vibe Setter embodies a deep optimism of things to come, while also acknowledging a dark foretelling of our collective futures. As heavy as that may sound, there is a pervasive atmosphere of melodious quirkiness throughout the LP, rooted in a desire to push the envelope with unpredictable syncopation, innovative synth-work, crafty vocal samples and punishing low-end. While this release moves between many subgenres such as dubstep, trap, halftime, hip hop and everything in between – it remains cohesive by consistently exemplifying a superlative approach to sound design that only Intersect can achieve.. Push up the grime!