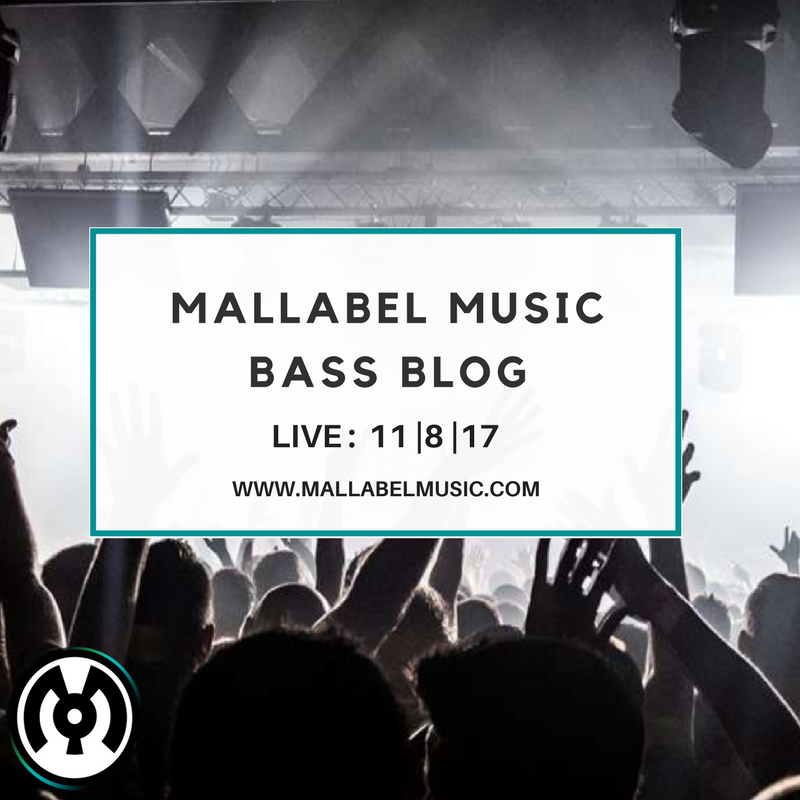 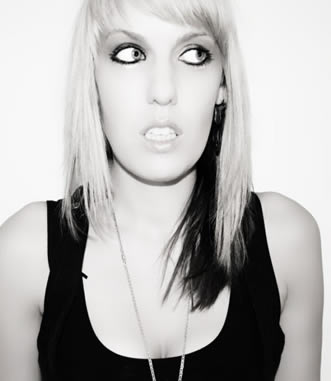 Our head bass babe talks starting a music label from the ground up, staying relevant after the EDM boom, being female in a male-dominated industry, how to get your music on MalLabel, and the future of San Fran’s underground bass music scene.
The origins of MalLabel can be traced back to a college snowboarding club. Mal started throwing house parties to pay for the club’s winter house in Tahoe. It wasn’t until an STS9 show at the Warfield, during which Bassnectar and Glitch Mob played at intermission, that Mal fell in love with underground bass music.
“These guys were tiny, no one had even heard of them yet. I actually enjoyed their acts better than Sound Tribe’s. It was intermission, and everyone was gone except for our core kids. I started following them, going to their shows, and that’s where I got my bass experience from.”
﻿
Mal grew up listening to jazz, R+B, and the blues with her musician father in Omaha, Nebraska. These influences came back around in college when she sang in jam bands and DJ’d on the university radio station.
After graduation, Mal moved to San Francisco and started promoting local musicians and events at small venues. It started with an eclectic group and gradually became more focused on bass music.
Mal laughs as she talks about promoting the early shows, “I booked Mimosa when he was underage, and we had to sneak him into the nightclub!”  The shows gradually grew in size, and around this time Mal was going to underground parties as well.
“MalLabel came up as I started throwing those shows, just cause I needed a promoter name.”
Enter the Nightmare Before Christmas Party at the Gingerbread House, circa 2008. Mal’s first fully underground party was headlined by an old Eprom project, Hookers and Blow. Complete with MC’s, Butoh performances, and full lighting and sound, the packed show went until 4am.
“At that time, I was meeting all these artists. They had music but they didn’t know how to get it out there. I was using the events to promote the music.”
Some of MalLabel’s first event artists were Downlink, Heyoka, and Ana Sia. 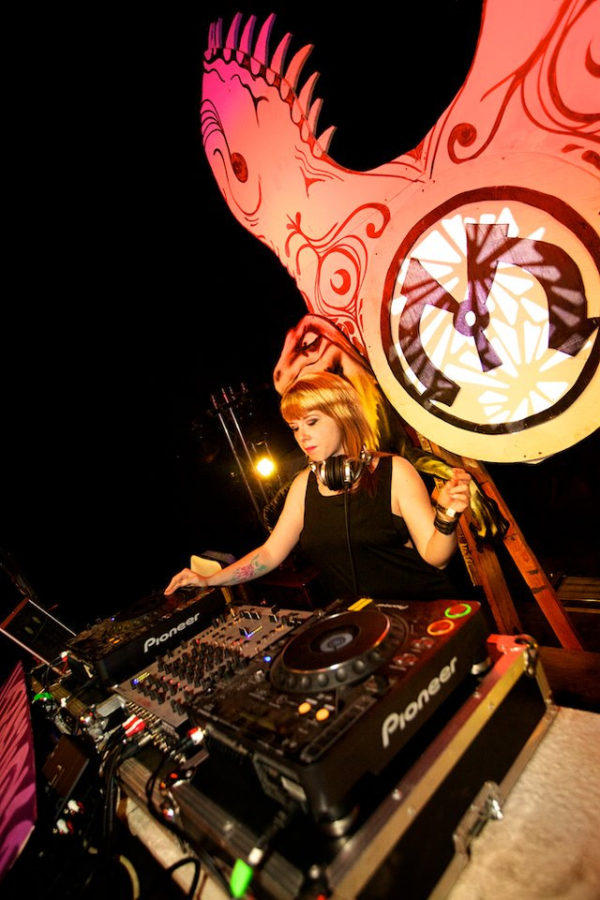 Mal partnered up to throw parties with DJ Ultraviolet (Eva Lee), who later became the co-founder of San Francisco’s Trap City.
“I’ve lucked out, because I’ve had a lot of women influences. When I met Skulltrane [Carolyn Smith, who is an artist on the label as well as its art director], it was before I had started throwing parties. I always had these lady-allies in the scene. I think a lot of women that do this feel kind of alone, because there aren’t a lot of other ladies out there doing the same things.”
While there are increasingly more females in the industry, most line-ups see an imbalance of male artists. Women face a lack of representation in the industry, despite being fully present in the fan base.
“There’s this misconception that men are still the only people buying music. I know so many women that are huge music fans and go to shows. The fan presence isn’t male-dominated anymore.”
Still, it seems the industry hasn’t completely gotten over its biases. Mal has experienced some of this attitude first-hand at the label’s events, when people assumed that she was the promoter’s girlfriend instead of the person running the gig.
“I always thought it was really funny and I let that slide. I enjoy seeing how people act when they write you off versus when they think you can do something for them.”
In addition to running the label, Mal works as an accountant. The financial stability from her day promotes the creative integrity and success of the label. 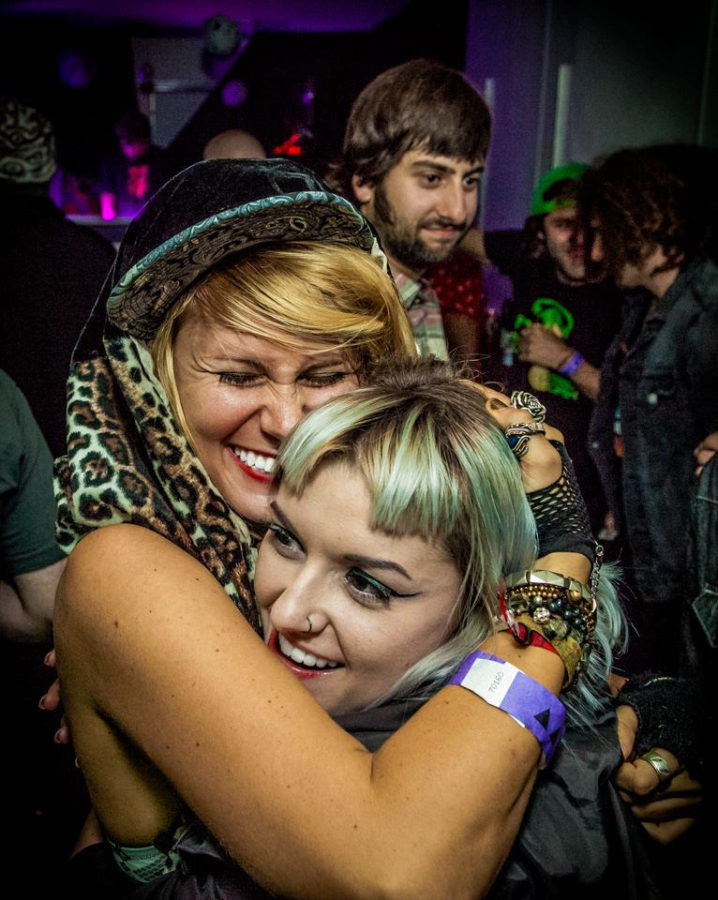 “Will this be commercial? Will people like this? I don’t have a to stress about that. I just put out stuff that I like, and I want to support artists.” This ethos is a huge part of what MalLabel is all about. “We’re malleable, we haven’t pigeonholed ourselves, our focus shifts.”
This adaptability was put to the test in the late 2000’s. With the explosion of bass music popularity, competition grew. The risk of throwing events was often greater than the reward, so the label started putting more resources into its music releases. This approach has allowed MalLabel to continue supporting up-and-coming artists.
“We’ve become this great launching pad for independent artists. It’s rewarding to support someone that’s brand new and watch their careers take off. I’ve found that to be more fun and interesting, and it gives our label a more varied sound.”
Some tips for getting your music heard by Mal? Don’t carpet-bomb labels with your submissions. “We get anywhere from 50 to 200 demos a month. I will take the time to listen if someone writes a direct email to me, instead of spamming me with fifty other labels.” Opt for streaming links instead of download links, talk about your fan base and what you’ve done to build your name: where you’ve played, what artists are supporting you, etc.
“And the track’s gotta be mastered,” Mal says firmly, “don’t send me a work in progress.” 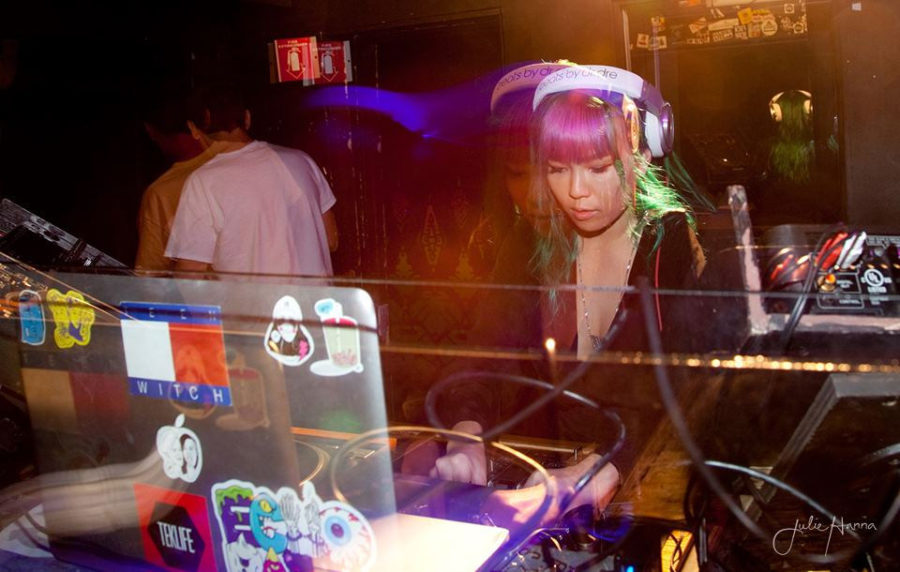 And what about the future of the label, and the progression of the underground bass music scene in San Francisco? Mal says the SF scene, which is an eclectic mixture of Burning Man culture and hip-hop city vibes, is ever-evolving. MalLabel mirrors that evolution, keeping things fresh by focusing on variety rather than trends.
“Originally the label started because I just liked dancing and having a good time. It’s changed from that super crazy party culture to wanting to curate an all-encompassing sounds that covers different moods and flavors.” Mal hopes that the scene will evolve to be more accepting of multi-genre shows and artists. “Our culture is allowing ourselves to be more fluid,” she says, “But we have a long way to go.”
The label values the new. True art and creativity comes from breaking away from the expected, and experimenting with new sounds. Unfortunately, when artists try to evolve, they often have a hard time getting accepted. That’s where the underground comes in.
“One of our values is being more inclusive and more open to innovation and new ideas. Because of that, MalLabel will always fit… I feel like I could be doing this forever.”