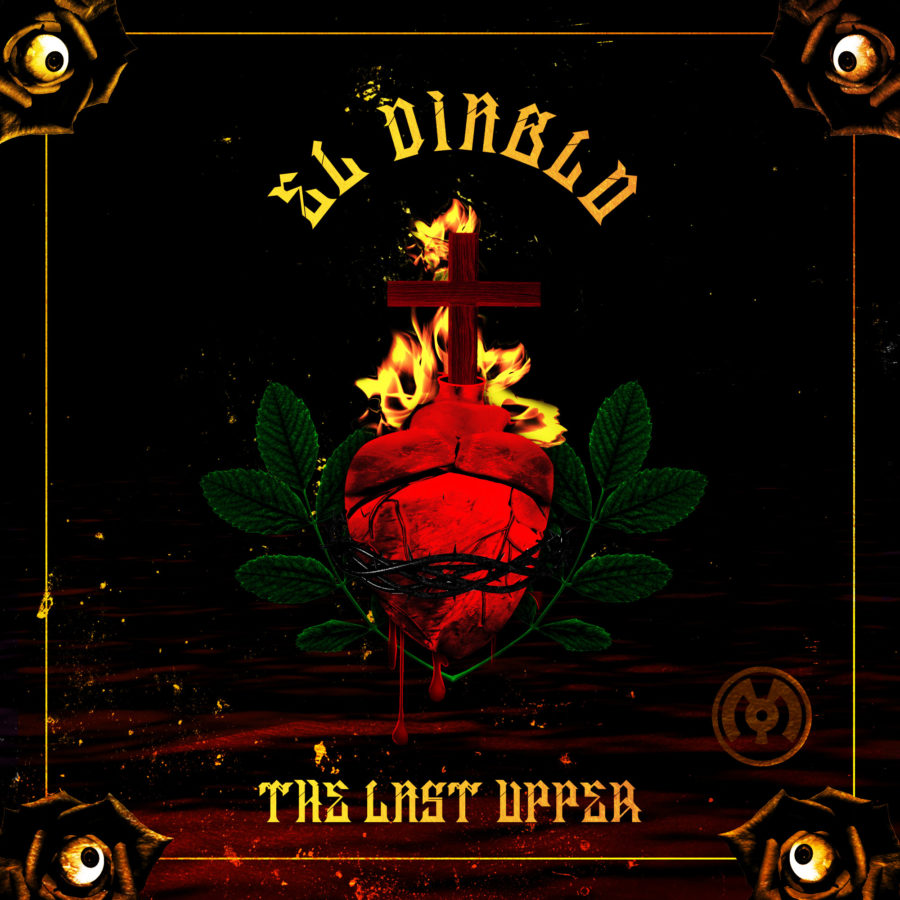 This week MalLabel Music is stoked to bring you to the freak show with one of our resident bass demons as Oakland, California’s, El Diablo summons us some of the nastiest Halftime from the depths of the underworld.

El Diablo has been on a tear through the electronic music scene since he took his first bite into San Francisco Drum & Bass and has since spread his demonic tendrils through West Coast Bass and beyond. His Production ‘Rollin With My Crew’ landed in our laps here at MalLabel Music which remained a top ten seller for several weeks, before eventually becoming our theme song. His always experimental and genre fusing sound has driven MalLabel’s penchant for the unknown, the strange, and the unpredictable ever since.

His newest EP, The Last Upper, opens up with a spaced out arpeggio building up to some massive intergalactic bass tones in ‘Another World’ before picking up Nim 1 to drop some lyrical game over that bass dropped low in ‘A New Dope’. ‘Fear The Walking Dead’ takes the mood subtly esoteric with the creep show driving the atmosphere before the title track trips out the experimental game this man is known for. Next up he gets down with Mochipet to take ‘Brains’ to the next level dual-experimentalist, glitched out mastery before rounding off the EP with ‘Still On Every Corner’ and a little multi-genre, Trap & Bass, hybrid roller. We here at MalLabel like to get weird and assuming that’s just the way you like it, you are gonna get a nice taste of what’s coming to you in hell’s latest fiya!