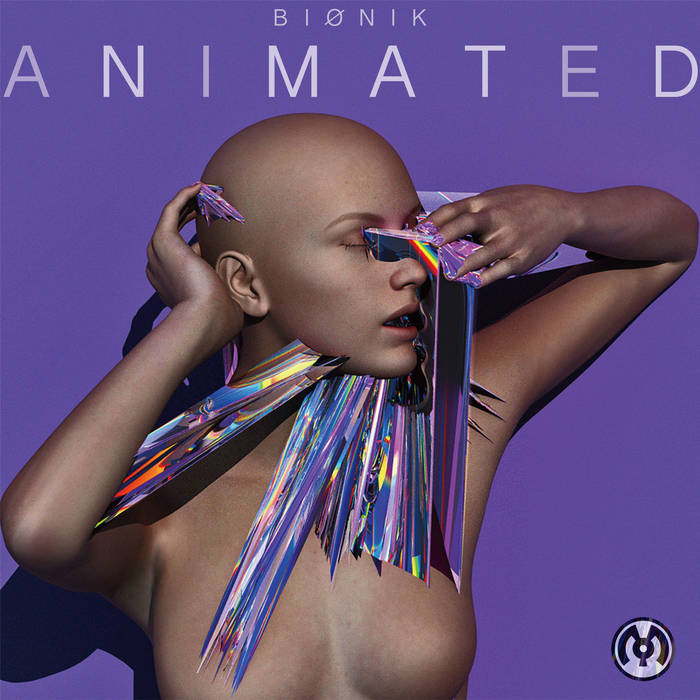 MalLabel is dipping once again into the league of masters as Bionik returns with ‘Animated’, one of his most intriguing and refined releases to date.

Known for his technical wizardry, Bionik’s multi-instrumental aptitude has found him alongside some of the 20th and 21st century’s most legendary producers, and catapulted his music through blockbuster movies, chart topping releases and absolutely unbelievable dancefloors.

‘Animated’ is decidedly unexpected; circus-esque toy sounds sashay into wompy, big room explosions of sound. Like a story of forgotten dystopian toys come to life just in time to get freaky at an underground party, this EP is an intoxicating delight. Bionik has an insatiable knack for mixing familiar elements into something that lands wildly fresh, yet comfortably familiar. Each track is complex, fascinating and distinct from the next, yet smoothly weaving into an overarching joyful narrative. Expect shoulder clicking, head-nodding synths, juicy low depths and surprising samples that rope you in and leave you hitting repeat, repeat, repeat. By the time Bionik takes us through ‘Dub Whys’ mid EP, we’re swimming in classic dub riddims with dancehall underlays, gazing back at the quirky horizon where we once began.

They say experts make it look easy, and the blood sweat and tears Bionik has put in over his career translate into effortless ability with ‘Animated’. Wildly accessible yet varied enough for the most discerning ears, this is a legendary drop from a legend.