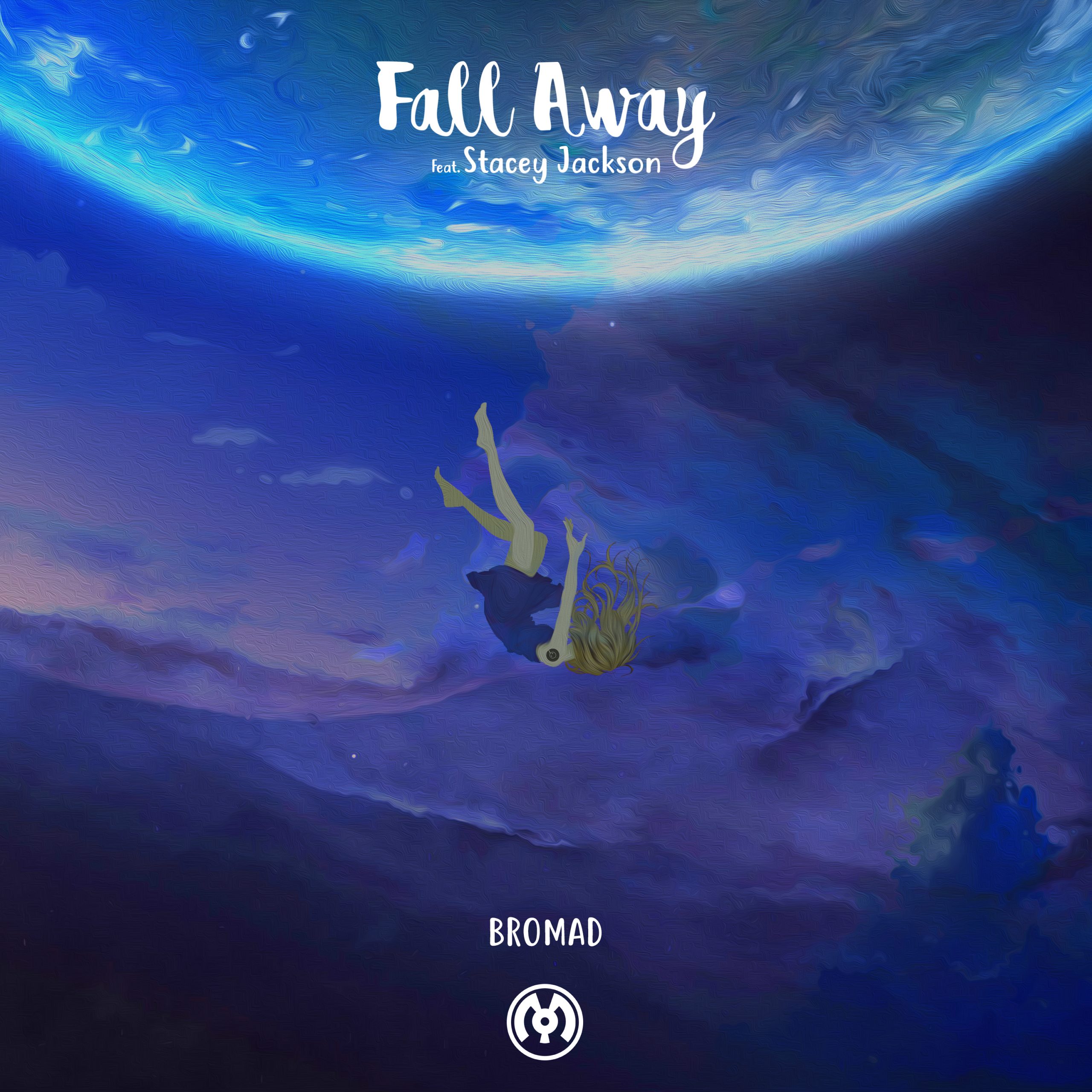 MalLabel Music is taking a slight depart from our regular frequencies this week to spotlight Bromad, an Australian artist focusing on a vital and sensitive topic; suicide.

Pairing up with vocalist Stacey Jackson, the duo penned the album shortly after Chester Bennington’s tragic suicide, and are finding themselves alongside an uncomfortable trend with the recent passing of ​Avicii. Baised in Perth, Australia, both Bromad and Jackson are setting their sights for international ripples of relief for those struggling with depression, and are donating 100% of all royalties from ‘Fall Away’ to the suicide prevention and support organization ​Beyond Blue.

Dedicated and heartfelt, the album is an offering of allegiance. ‘Fall Away’ is an honest and raw expression of how the depths of depression can truly feel; isolating, suffocating and bewildering. Emotive, nostalgic instrumentals, a nu-rock backdrop and vocals that nod to the late Bennington himself. This is a musical sigh of relief for anyone who hears it in the throws of that which they cannot control. A remix by Plain Sight transforms the deep and moving track into powerful big room electro, which perhaps may serve as a welcome reprieve to allow motions which must be moved, move.

Bromad and Stacey Jackson are making it easier than ever to give to an important cause. By simply streaming ‘Fall Away’ on Spotify, you’re contributing to saving lives and reducing stigma. Nice work.